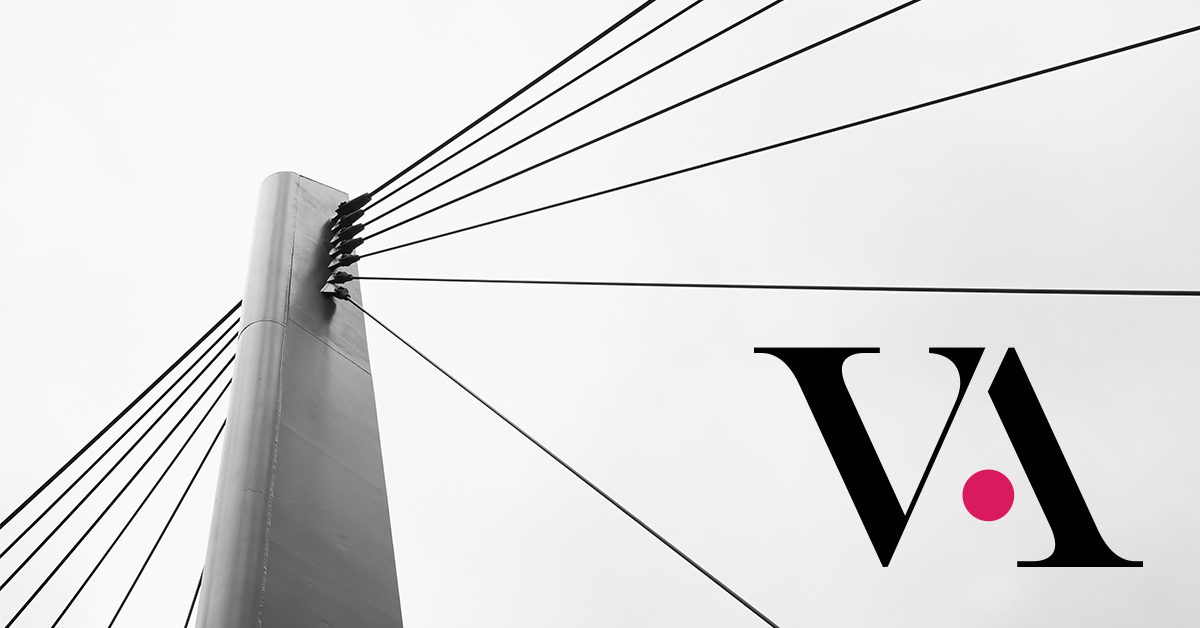 For someone who thrives on storytelling, I live in bountiful times. Traditional media – books, radio, and television – have fed me for most of my life. But in the last few years I find myself taking more and more bites from an ever-growing and overflowing buffet.

Streaming TV and YouTube offer new ways to watch old favorites and have made it easier to access shows from around the world – not to mention all of the new creative material we’re now able to sample.

For the first time, I’m not always putting the book first. Some of the most creative and compelling storytelling is happening on the small – and even very small (hello, iPhone) – screen.

Sure, I’m the first to admit I’ll “Netflix and Chill” – but more and more, I’m finding a lot to admire artistically about new shows.

I’m not alone in thinking the small screen is booming with creativity and inventive storytelling. In our latest discussion, the Version A team shared what movies and series – both scripted and unscripted – are currently part of their creative diet.

Diane: If you’re on social media, you’ve probably seen trailers for The Bear. The series is about a young, successful New York chef, who takes over his family’s struggling Chicago restaurant after his brother passes away unexpectedly. He meets a lot of resistance from the staff when he tries to change the way things are done, and – let me tell you – there’s just a ton of yelling going on. All the time. To the point where I almost didn’t keep watching after the first two episodes.

But some friends encouraged me to keep watching, and I’m so glad I did. In the end, it reminded me of some of my favorite shows, like Ted Lasso and Schitt’s Creek. There’s tension between the characters, but they end up being good for one another. One character that really stood out for me was the guy who was in charge of making all the bread. Well, it turns out he really wants to make the perfect donut – which doesn’t seem to fit in at all with this beef sandwich shop’s menu. But Carmy, the chef, and Sydney, the sous chef, support his passion anyway.

There’s still a lot of yelling in each episode, but everyone is kind to each other and grows as a human being. It’s really inspiring to watch.

Anna: You know, I heard about that show, and I had been avoiding it because of all the yelling. But after hearing you talk about it, I’ll have to check it out. I’ve actually been watching something a bit lighter – Taskmasters. There are a bunch of seasons, but the show’s about a group of comedians who compete against each other in a series of ridiculous tasks.

A challenge could be something as simple as “Eat this watermelon as fast as you can!” One comedian will run and grab a knife and a spoon, while another will just smash the watermelon on the ground and dig in. On another episode, they had to draw a portrait of someone sitting behind a curtain based on how that person described themselves.

It’s just incredibly interesting (and entertaining) to see how each person attacks the task in a totally different way. My husband and I also really enjoy sharing our own ideas on how we would tackle a given task. It’s interesting, funny, and creative, all at the same time.

Heather: Sounds like a great way to unwind at the end of a long day. I’m sure my kids would love it! I’m watching something a bit more serious, although it definitely has some humor thrown in. It’s called See, and it stars Jason Momoa. The show is set in a dystopian future where humanity has gone blind. In fact, sight is seen as the downfall of mankind, and anyone who can see is actually considered to be a witch.

Jason Momoa is the leader of a tribe, and he ends up marrying a woman who was already pregnant by another man. She gives birth to a set of twins who have the gift of vision. The series unfolds as they try to keep them safe. As they get older, there’s a struggle between the twins about how and if they should use their vision to help those around them.

All of it is set amidst a much larger backdrop of territorial warfare as neighboring tribes and cities vie for control. I had heard about the show from my brother, but what really drew me in was how unique the premise is. I’m always amazed how writers can continue to come up with totally new ways to entertain us and tell stories.

Diane: And who doesn’t love a good dystopia?

Tara: Yeah, I’m definitely going to check that one out. So interesting! I actually haven’t been watching a lot of TV lately, but I have been into movies. My sister suggested we watch Midsommar. I admit I agreed without really knowing what it was about, so I had no idea how intense it was.

It’s grim from the start, with a murder-suicide. The sister of the victim then takes a trip to Sweden with her boyfriend, thinking she’ll get her mind off of what just happened. But they end up visiting this suicide cult he wants to write a thesis about. You get to see her emotional journey (with a shocking ending I won’t spoil for you), but it really made me think.

There are so many parallels to modern life. Granted, we don’t practice human sacrifice anymore, but we live in a society where murder and suicide are rampant. So we think we’ve come so far – but have we? It actually inspired me to read more historical accounts of human sacrifice and pagan culture.

Sorry, that was kind of bleak, but it was like a creepy alternate reality.

Heather: It goes back to there being so many creative storytellers out there, even if the story is gruesome.

Diane: Exactly. And everyone likes different genres, so this was a really great discussion given the broad range of things we’re all watching. Now I don’t know what to watch tonight!

The buffet offers so many options, we’re sure we’re missing some great shows. What are you watching? We’d love to know, so share in the comments. Be sure to check out our last conversation, where we shared the books we’re reading.

The A-List: Inspiration from the Small Screen 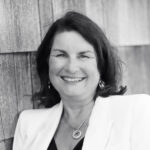 As the CEO and co-founder of Version A, I’m responsible for strategy and vision, as well as team and client happiness. My experience in journalism, public relations, and marketing proves I’ve built a career out of the things I’m most passionate about – curiosity, writing, media, and tech. I’m surrounded by smart, cool, creative professionals, so I’ve never been bored, had the Monday blues, or wanted to trade in the corporate job for the life of an author. Okay – that last one is a lie. #amwriting

View all posts by Diane Thieke